Now reading: A Guide To Terpenes: What Are They And Why Are They Important?
Share
PrevNext

When it comes to hemp oil and the cannabis plant as a whole, we talk a lot about the different cannabinoids and their properties but what about Terpenes? While cannabinoids are partially responsible for the specific effects we expect when we consume hemp or other hemp derived products, Terpenes also play a vital role in the effects we feel from hemp. But what are they really? Simply put, terpenes are the compounds found in plants that give them both their taste and smell. While terpenes are found in all plants, they are most recently being discussed in regards to their properties within the cannabis plant. In nature, terpenes play an important role in the survival of plants by either attracting pollinators (i.e. bees to flowers) or repelling predators such as insects or animals.

When it comes to terpenes in the cannabis plant, terpenes are thought to be partially responsible for the benefits many experience when taking hemp oil or using hemp derived products. There have been over 100 terpenes discovered within the hemp plant, each with its own unique properties.

As you may have guessed from it’s name, Limonene has a citrus aroma and is known for its stress and anxiety reducing benefits. It is said to help elevate one’s mood and provide stress relief.

This terpene can also be found in the rinds of lemons and oranges, juniper, and peppermint.

One of the most common terpenes found in cannabis, Myrcene is thought to provide calming effects as well as a reduction in pain, inflammation, and insomnia.

The Myrcene terpene can also be found in mango, thyme, and lemongrass.

Another very popular terpene and famous aromatic smell common around the holidays is Pinene. This woodsy terpene is responsible for the beloved smell of pine and is thought to aid in promoting memory and alertness, while also reducing pain, inflammation, and anxiety.

Pinene can also be found in pine needles as well as common herbs such as rosemary, dill, and parsley.

One of the world’s most famously calming smells, Linalool is the terpene behind the every-popular scent of lavender. As many of us know, lavender is wonderful at promoting relaxation and a sense of calm. Additionally, Linool may also have antimicrobial, anti-inflammatory, and antidepressant properties.

This terpene is almost exclusively found in the lavender plant.

Common in many herbs and vegetables, Beta-Caryophyllene is thought to provide very powerful anti-inflammatory benefits. Studies have found that this terpene may be able to reduce pain and inflammation as well as nerve pain.

With its woodsy, pepper aroma this terpene can also be found in black pepper, cinnamon, and cloves.

Mostly found in hops, the Humulene terpene may have anti-inflammatory benefits that pose significant potential in preventing and managing allergic reactions as well as asthma some studies suggest. There have also been studies showing this terpene may also be able to provide some protection against cancer on a cellular-level.

In addition to hops, Humelene can also be found in herbs such as cloves, basil, and coriander.

With a bright, herbal scent Ocimene is commonly used in perfume and is known to have antiviral and antibacterial benefits. It is said to have uplifting and anti-inflammatory properties. Additionally, a 2013 study showed that Ocimene may also be able to help treat symptoms of diabetes.

With its pleasant aroma, Ocimene is commonly found in kumquats, basil, mint, mangoes, and orchids. 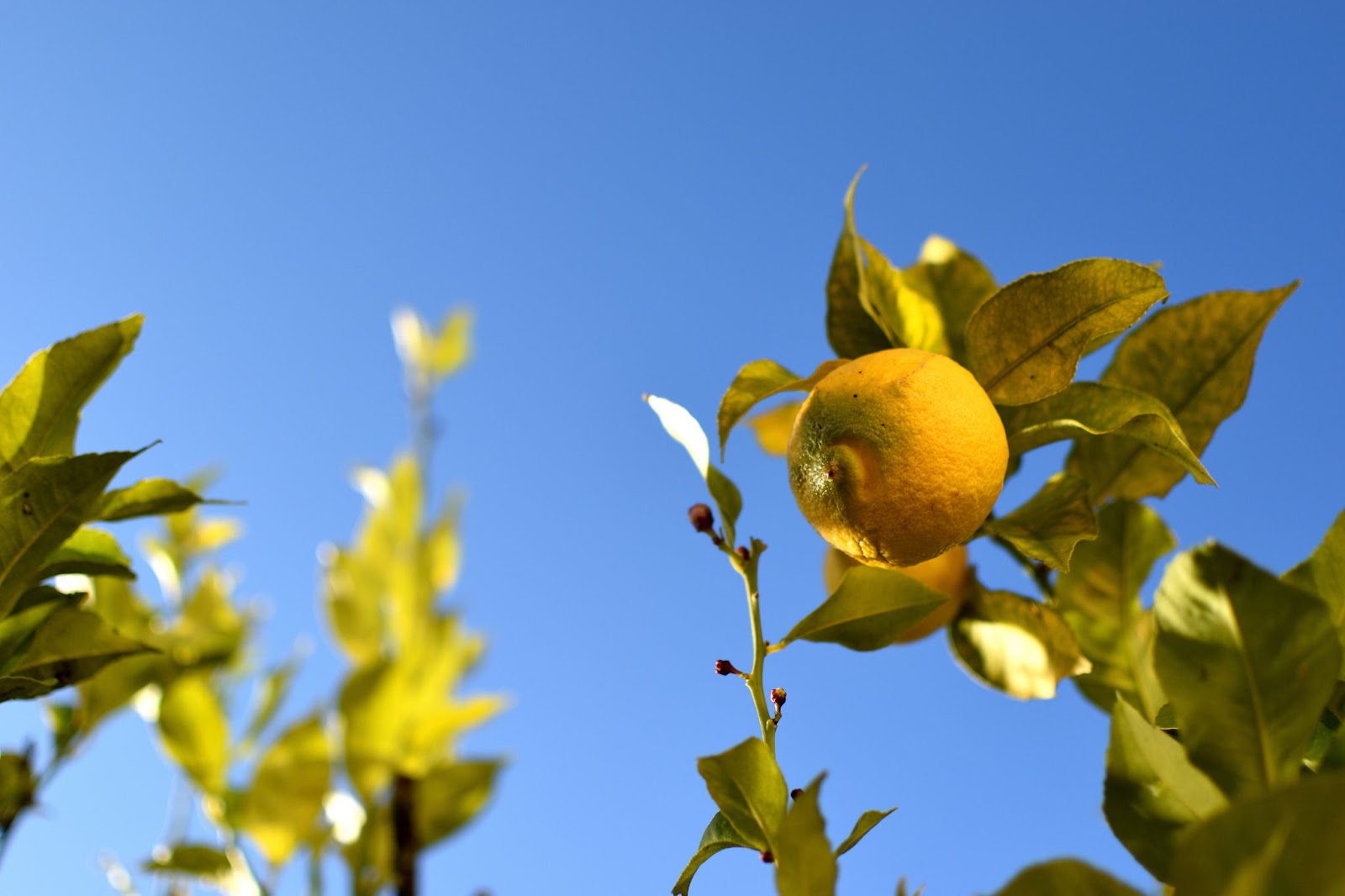 What is the difference between Terpenes and Cannabinoids?

Now that we have a better understanding of what Terpenes are, let’s take a look at the difference between Terpenes and Cannabinoids. As you can tell, they both play a role in the effects we may or may not feel from CBD or THC. In fact, they actually work together to produce what is known as the “Entourage Effect”. The entourage effect is what occurs when cannabinoids, terpenes, and all other compounds found in the cannabis plant work together to produce a well-rounded effect. In terms of CBD, the Entourage Effect is most common with broad and full spectrum CBD that keeps all terpenes and compounds (other than THC, typically) intact. This allows for CBD to truly work all of its “magic” and produce the full healing effects many people rely on it for.

Since different terpenes provide different effects, terpenes can either enhance or downplay the effects of different cannabinoids. In fact, many CBD brands will add more of certain terpenes to aid in specific healing effects. For instance, a sleep CBD tincture may include more linalool to promote a restful night of sleep.

With over 100 terpenes discovered within the cannabis plant, each with their own specific properties the potential therapeutic properties they hold are still being unearthed. Coastal Hemp offers a variety of THC-free broad spectrum CBD products that provide the full entourage effect to enhance benefits.

In my opinion you are not right. I can prove it. Write to me in PM, we will discuss.

You commit an error. Let’s discuss it. Write to me in PM, we will talk.

Indica vs. Sativa vs. Hybrid? What's the Difference?

Different Types of Topical CBD and Their Benefits